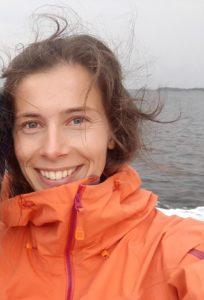 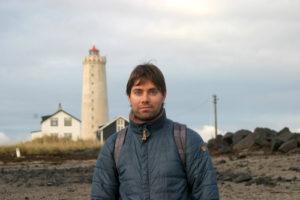 Overcoming the enclosures of urban space with urban commoning

In the search for more sustainable modes of urban development it is vital to pay attention to the dynamics that ‘enclose’ urban land, infrastructure and public spaces from local citizens, often for the purposes of profit-making and commercial activities. Enabling citizens-led efforts to reclaim commons should be high on the agenda of sustainable urban land use policymaking.

Often the practices of commoning originate as confrontation of the struggles of everyday living, such as unaffordable rents and reduced access to city spaces. In a sense, commoning addresses the different forms of enclosures that limit what can happen in the city by initiating alternative social practices to live and interact in cities (Bresnihan & Byrne 2014; Borch & Kornberger 2016). Bottom-up adaptive responses to urban challenges are increasingly viewed as an essential component of sustainable, resilient societies (UN 2018).

The historical roots of commons and enclosure travel back to the meadows in England; the large-scale privatization of communal pasture lands to private management and ownership. Today’s urban condition and globalized economy has created new forms of enclosures (e.g. Sassen 2014), but the questions over land, resources and their usage remain central.

Forms of enclosures are many. Expansion of Airbnb accommodation — although a great example of a commercialized sharing economy platform — have in many city districts around the globe altered housing markets in such ways that local residents have been forced to migrate whereas flows of tourists have stayed, benefitting the property owner (Hult & Bradley 2017).

The core aim of the Smartland project is to identify and develop suitable land use policies to address the increasing and entwined environmental, economic and social challenges emerging in and from the urban: the production of greenhouse gas emissions, rising housing prices and social segregation.

Approaching the city as a terrain of struggle over commons may make more visible the different forms of enclosure that are in play in the city and limit local people — often first the most disadvantaged groups — to sustain everyday life and wellbeing in their very own urban habitat.

For urban land-use policymakers and practitioners the challenge surrounding urban commons is twofold: to identify and aim to diminish potential future enclosures, and to find ways to enable and facilitate the emergence of urban commoning practices. This requires re-thinking the contemporary city-led land-use policy and planning to go beyond view of local residents as merely ‘participating’. It is acknowledging local citizens as active “makers” and “sharers” of their city (Hult & Bradley 2017).